As HFA makes headlines for its hard-hitting campaigns against factory farming, there is another aspect of our work that is equally meaningful: HFA’s hands-on emergency care and refuge for abused animals. 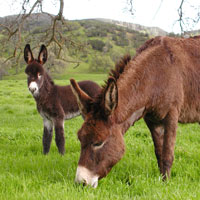 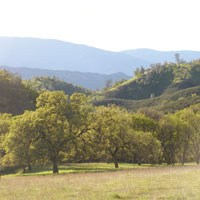 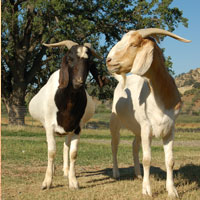 HFA is the only national animal protection organization that has never turned away farm animals seized as a result of a cruelty case. The fact that HFA stands ready to provide both temporary and permanent care encourages law enforcement agencies across the country to use their legal authority to rescue farm animals from criminal neglect and cruelty.

The cows, sheep, pigs, chickens, turkeys, goats, burros, llamas, emus, and other animals HFA cares for each year arrive with their own tragic stories. But these stories now have happy endings. At HFA’s Suwanna Ranch, victims of cruelty find kindness they had never before experienced. For the first time in their lives, they find compassionate and caring people who are there to help them rather than to harm them. 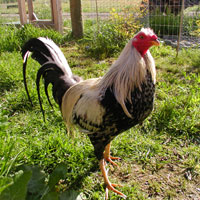 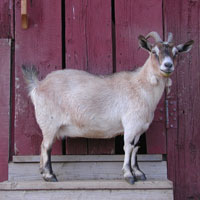 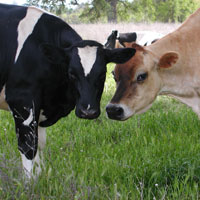 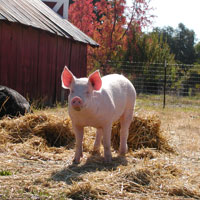 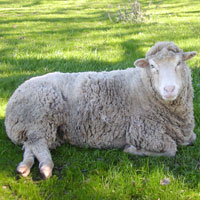 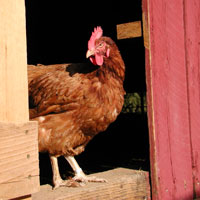 HFA’s standing policy is to prosecute poachers to the fullest extent of the law. In addition to pursuing misdemeanor penalties under the state’s fish and game laws, HFA also files civil lawsuits against violators.

HFA members will be kept apprised of upcoming open house events or other opportunities to visit Suwanna Ranch.

Please join with us!