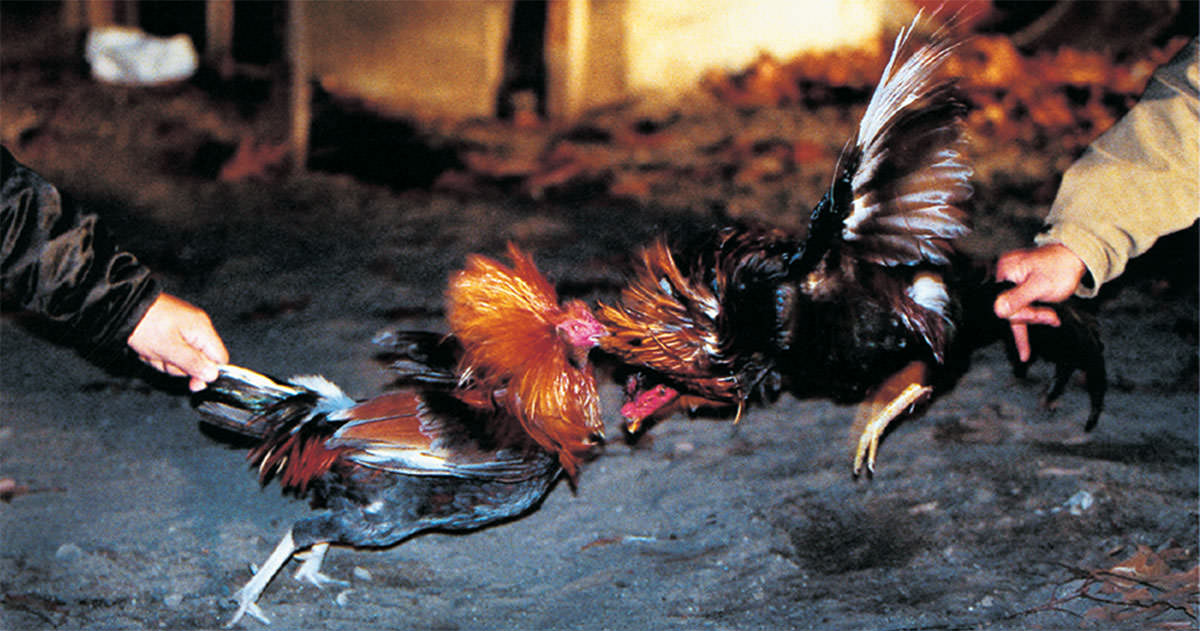 The Humane Farming Association (HFA) and Showing Animals Respect and Kindness (SHARK) have filed a lawsuit in the Superior Court of California, Monterey County for refusing to enforce its anti-cockfighting ordinance. Monterey County is allowing over a thousand illegal rooster-keeping facilities across the county to operate, perpetuating animal cruelty, and depriving taxpayers of hundreds of thousands of dollars in revenue from fees assessed on violators, according to the lawsuit.

Cockfighting is a threat to public safety and animal welfare. According to HFA National Director Bradley Miller, “Both the US Justice Department and the California legislature have linked cockfighting to gangs, weapons, gambling, drug trafficking, and the spread of deadly and devastating diseases.” SHARK President Steve Hindi said, “There is a very real question as to why Monterey County doesn’t want to enforce a law that is designed to help both people and animals.”

“Even amid the global coronavirus pandemic, large crowds congregate to bet on illegal cockfights; a recent investigation uncovered hundreds of spectators gathering, without wearing masks or social distancing, while human handlers sucked blood from the necks and heads of wounded roosters,” asserted the lawsuit.

According to the lawsuit, Monterey County is required by its local anti-cockfighting ordinance to act on the public’s complaints of illegal rooster-keeping operations in order to shut them down. The County is also required to collect fees from rooster-keeping facilities operating in violation of the law. Over the course of its aerial drone investigations, HFA and SHARK have discovered numerous illegal rooster-keeping operations. These unlawful operations hold dozens or hundreds of roosters, without a permit, and often in squalid conditions. Although HFA and SHARK have repeatedly reported a laundry-list of violators to Monterey County, the County refuses to undertake its mandatory duties under the law.

Our lawsuit requests a court order requiring, among other things, Monterey County and related divisions/departments to perform inspections mandated by law, and collect revenue as required from violators.

We really do need your help to keep up the fight!